Enjoy our day and night videos of our LaPlace Frostop Mug - "As The Mug Turns"!

Enjoy these and our other videos at our Youtube channel:

Some of our great LaPlace Frostop ads through the years.

L'Observateur June 21, 1962 Celebrating the Opening of the dining room 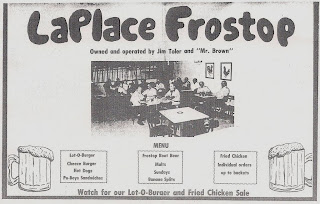 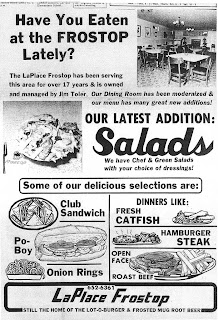 L'Observateur 1975 Have you eaten at the Frostop lately? 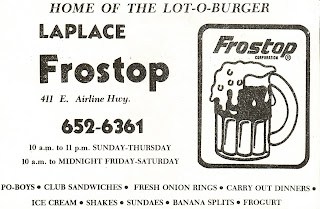 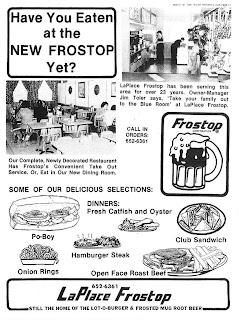 L'Observatuer 1981 after the remodeling -Have you eaten at the new Frostop yet? 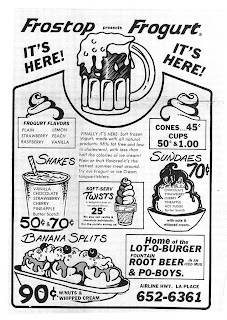 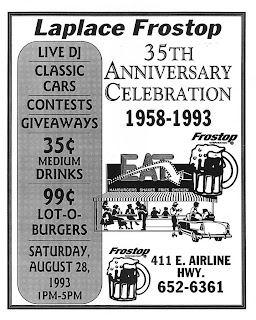 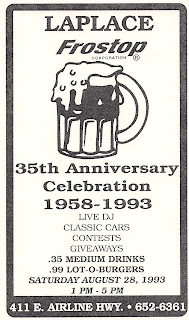 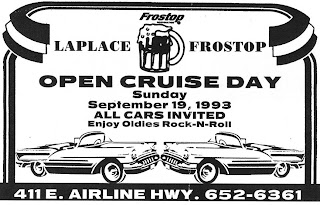 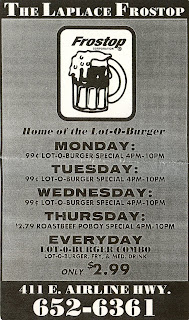 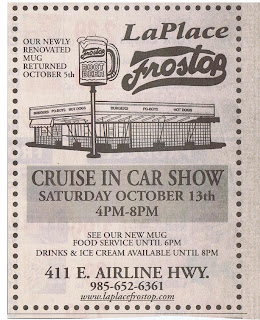 Times Picayune 2007 Cruise show in honor of the restored mug 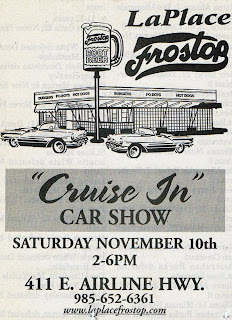 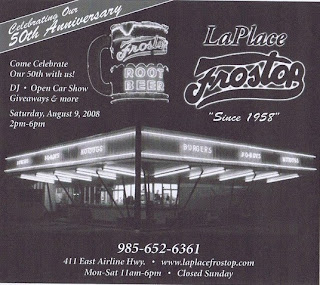 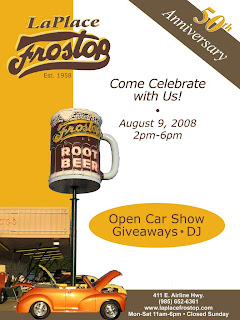 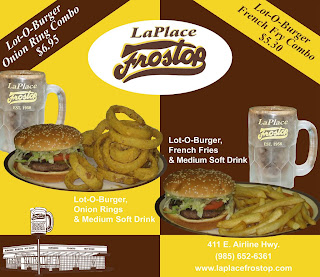 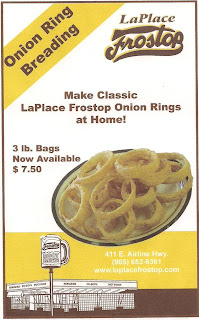 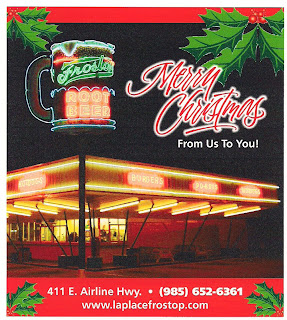 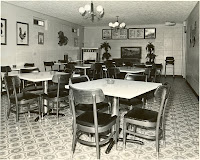 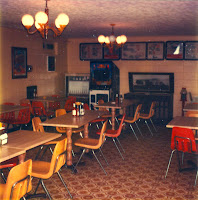 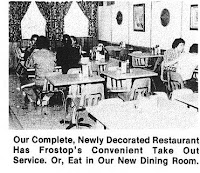 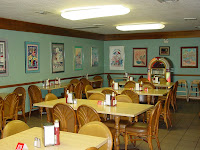 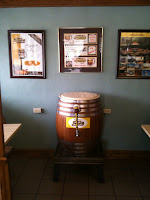 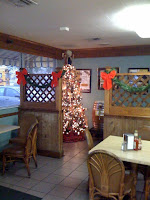 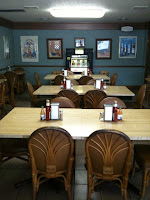