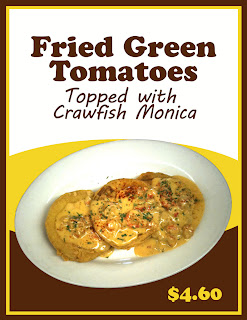 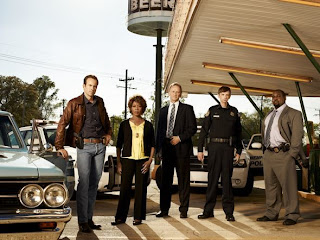 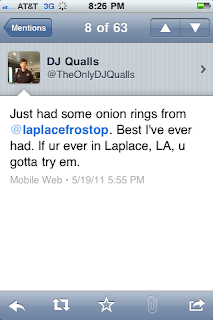 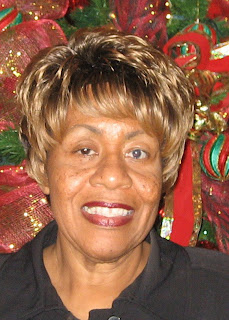 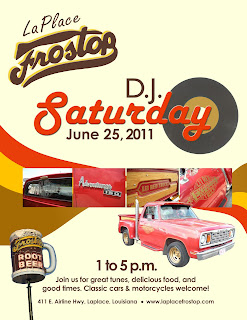 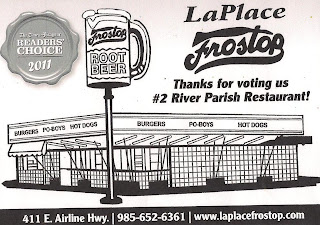 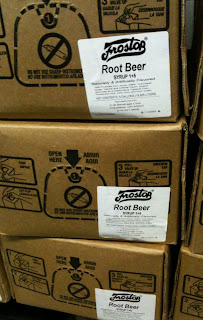 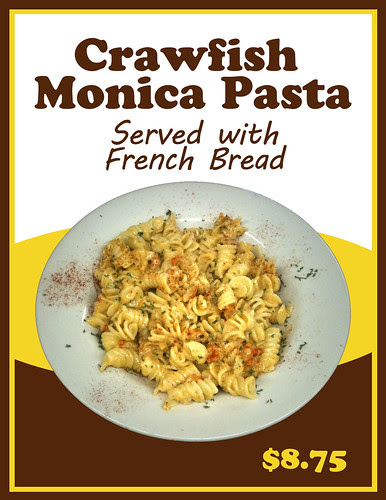 Our Crawfish Monica is the perfect dish to warm you up for lunch! Stop by the LaPlace Frostop today for a delicious treat! 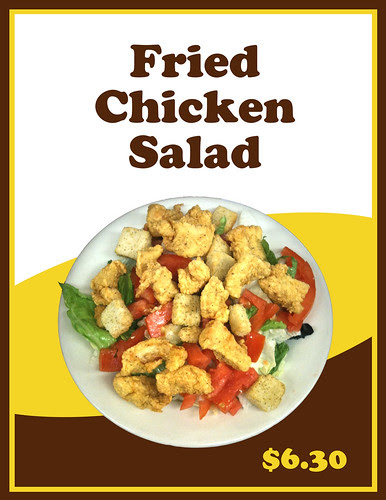 Stop by the LaPlace Frostop to try out our latest delicious additon to our menu - the Fried Chicken Salad!!

What is your favorite?

What is your favorite LaPlace Frostop food, drink, or frozen treat?

Pictures from our June DJ Saturday! It was a HOT but terrific day with lots of great cars! Our next DJ Saturday will be in September ...stay tuned for details.